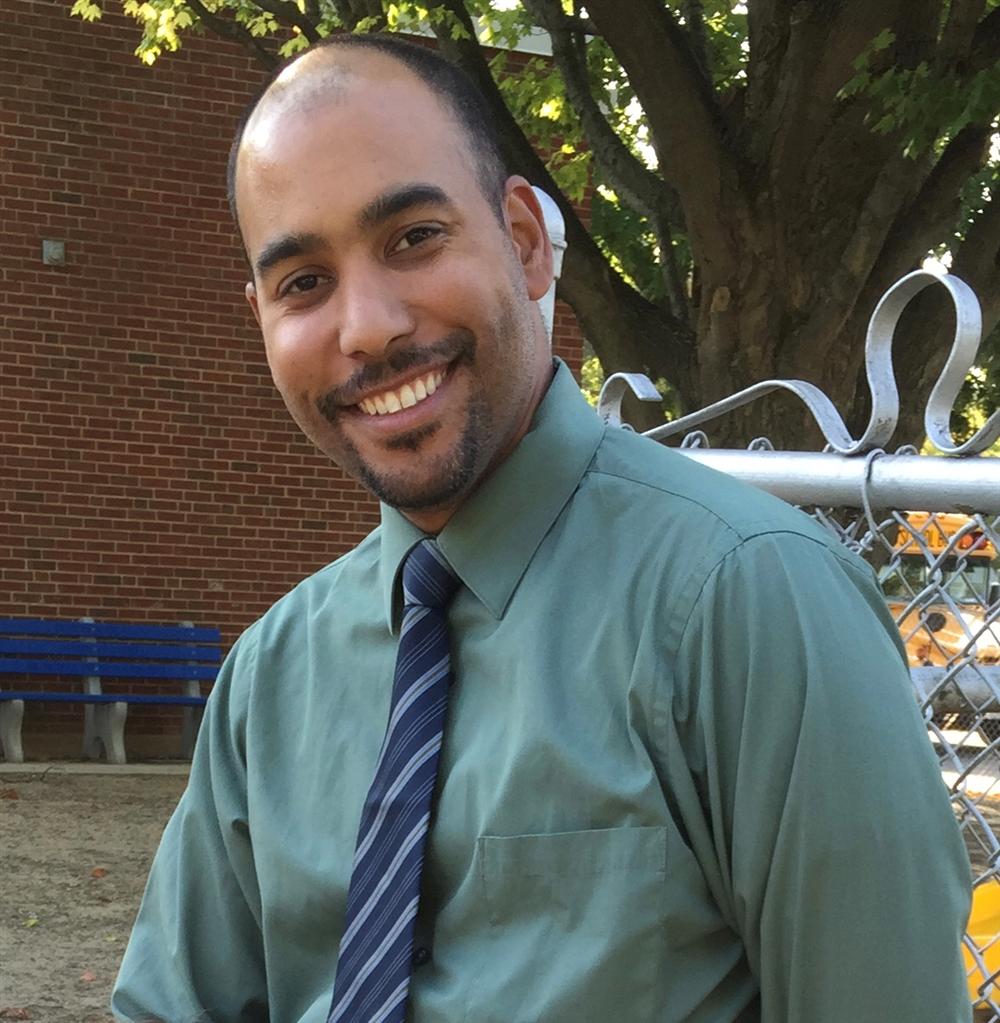 Jason M. Diaz graduated from Indiana University of Pennsylvania with High Honors in December 2004. During his tenure, he studied tuba performance with Dr. Gary Bird and voice (tenor) with Dr. John Dietz. In addition, he studied wind conducting with both Dr. Jack Stamp and Dr. Jason Worzbyt.  In the summer of 2017, Mr. Diaz received a Master’s Degree in School and Educational Leadership from Rider University.

Mr. Diaz spent three years at the Carl W. Goetz Middle School (as the 7th and 8th Grade Chorus Director), seven years at the Christa McAuliffe Middle School (as the 6th Grade Band Director) and assisted Mr. Katona with the Jackson Liberty Instrumental Music Department for two years.  Currently, he is proud and honored to be collaborating with the faculty, staff and students of Jackson Memorial High School.  He spent four years as the Assistant Band Director and, in the winter of 2016, was promoted to the Director of Bands of the nationally known program.  In addition to his normal day duties, Mr. Diaz is the director of the Concert Band, the Symphonic Band, the Marching Band, the pit conductor for the JMHS Spring Musical, and the director of the JMHS Jazz Ensemble.

While one of the leaders of this program, Mr. Diaz has accompanied the bands to the 2013 Tournament of Roses Parade, the 2013 Presidential Inaugural Parade, Miss America “Show Us Your Shoes” Parades, the 2014 Cherry Blossom Parade, the 2015 Dunkin Donuts Philadelphia Thanksgiving Parade, the 2017 US Bands 1st Place Group VIA National Champions and a plethora of local, state and regional marching and jazz competitions.